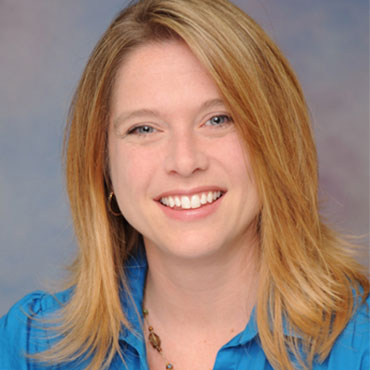 In 2005 my dad, Joe, was at the firehouse when he called to invite me down for lunch. As we ate, he and another firefighter, Kyle, started talking about how hard it is when they are sent on emergency runs involving kids, especially when it’s because of something as avoidable as drugs. Then they said they had an idea to keep kids away from drugs all together...When I was in school I did not feel that the prevention programs I experienced were very impactful so I was not overly optimistic. As Dad and Kyle laid out their plan, I was shocked. They explained how it did not make sense to them that so much time and money is spent on helping kids beat addiction, but little is done to stop them from ever using in the first place. I agreed. Then they described their idea of rewarding students who volunteer to be drug tested then, since a test could come at any time, the student could say “I can’t, I might get tested” as an excuse away from peer pressure. They said, “Nobody recognizes the kids who choose everyday NOT to use drugs”, and they were right. Have you ever had an AHA moment? That was mine. Sitting on a bench in the firehouse at the end of a long cafeteria table, smelling the ironically burnt coffee I thought, “Wow. This idea could really work”. And it does. We began developing the program and got the organization off the ground. Drug Free Clubs of America was born. Since then my co-workers, my father and I have remained committed to this unique approach. Students tell us about times when they relied on our excuse to get out of tough situations, and that people who used to pressure them in the past do not even bring it up anymore because of this membership. To me, that’s pure success. As DFCA evolved and expanded, I felt it increasingly more important to obtain formal education on public administration to ensure our organization's success and sustainability. I returned to college and am now a 4.0 Summa Cum Laude graduate in the field. Today I work to pair the power of that knowledge with my passion to make Drug Free Clubs of America as impactful and “rewarding” as possible for every student, parent, school, and business we join forces with to fight the horrors of drug abuse. 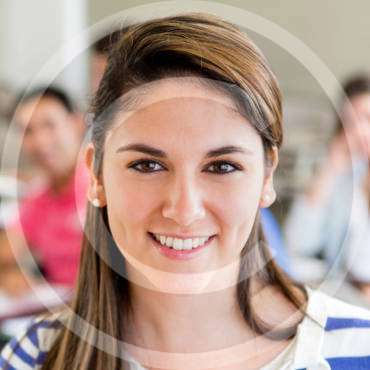 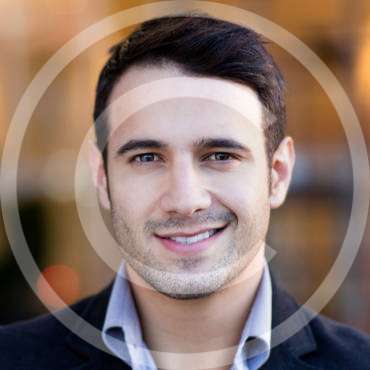